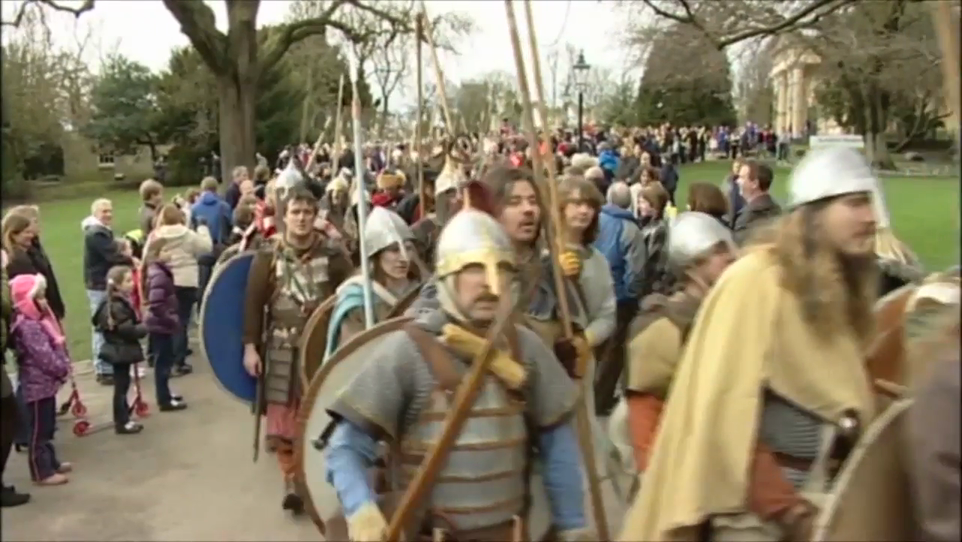 This was filmed at the Yorkshire Museum in Museum Gardens, York and also at Jorvik in Coppergate, York. Every February half term there is a Viking Festival in York (where the Viking army was filmed) and includes recreations of Viking crafts and ends with a battle by Cliffords Tower - unfortunately the boat burning no longer takes place!
Top
Cookie information
Cookie Notice